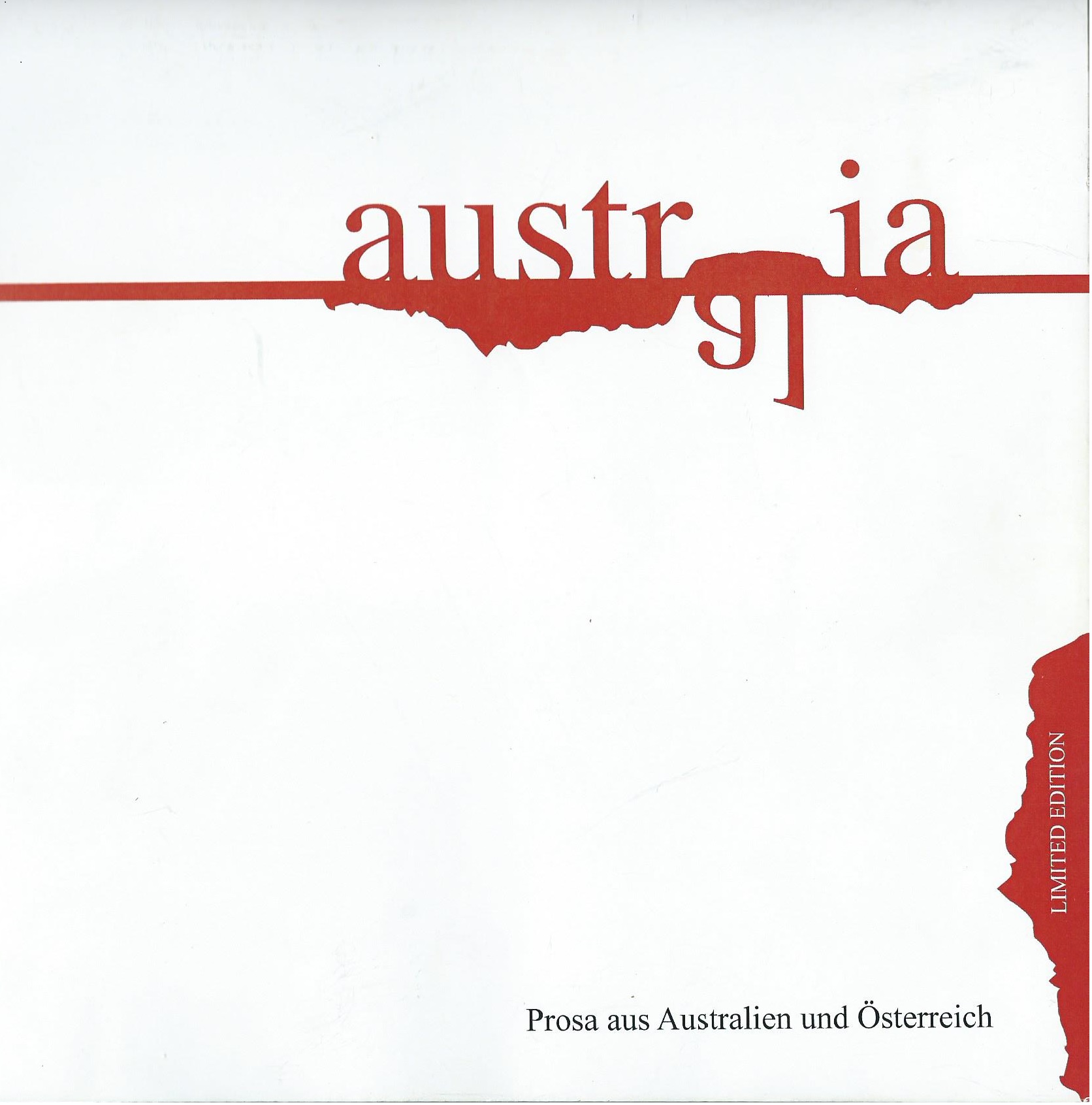 Austr(al)ia was launched at a kick-off event for the 13th International Conference on the Short Story in English, Vienna, hosted by the Australian Embassy at the Alte Schmiede on 14 July 2014.

Paperback and EBook versions are forthcoming.