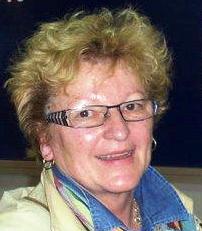 Here is some writing on my Tumblr. And there are some videos here.