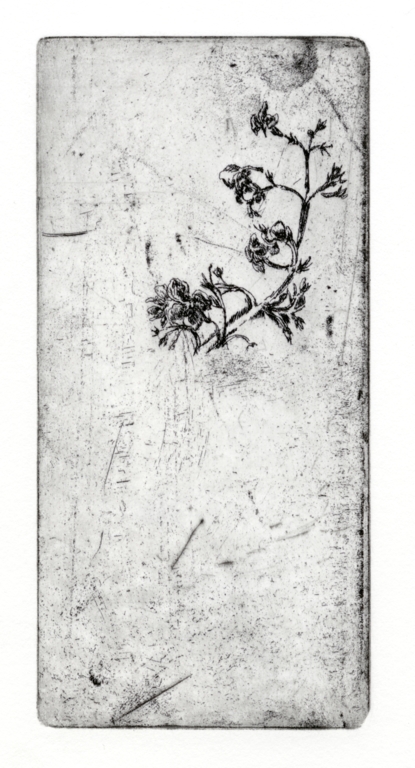 09/11/201221/09/2014
A lilac bush stood at the edge of a small park in Vienna in Margareten. A poetess would pass by every day and would greet its blooms and inhale its perfume, sometimes even breaking off a twig. The lilac bush didn’t mind. She had so many, and she liked to bloom for the poetess who she knew understood her.
One day, the lilac bush felt poorly. Each day it got worse until it had to be taken away. The poetess was sad and wondered whether it had been too close to the streets where car exhaust tried to stifle its perfume. The park was so empty without the lilac bush. The poetess said that she missed it and wondered if another could fill its place, realising though, that no lilac bush could fill the place or perhaps should not even want to. Perhaps somewhere else in the park, away from the street, a new lilac bush?
Friends of the poetess tried all they could, but their words fell on deaf ears, until the day a poet friend exchanged some new words for the tiniest effort. His friend, the poetess was sad, he said. She missed the blooms and the perfume, and she missed the twigs she would take to her friend who would place them in water for as long as the blooms gave off their scent and held their heads high. And his words worked.

And so, on a cool afternoon, with the sun peeking through, the poetess and her friends welcomed a new lilac bush. It had no leaves for it was November, but its tall straight branches already had little buds cased against winter to blossom again in the next spring.

The poetess then, to thank all her friends, read out some lines from a small book of poems whose title was Flieder, the German for lilac, the lilac bush.