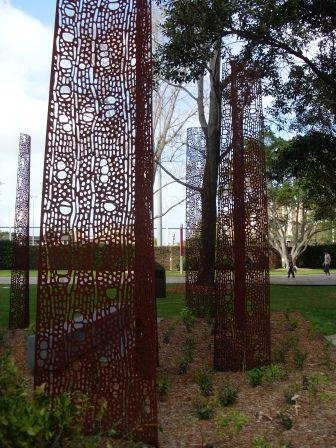 I’ve always believed in sharing and letting the spice flow. As a writer, I want to be read, and I don’t mind sharing in that area either. I’ve just posted my fourth story, “The Rules of the Gam

e” at Scribd. “The Rules of the Game” was published in France back in 1996 in a Europress anthology called Moments in Time. It’s the story of kids growing up in suburban Sydney – bush, billycarts, gangs. It’s also a sort of allegory on the work of the UN.

I posted “A Home is a Home”, an “unpublished” story, at Scribd yesterday. It’s been “favourited”, and downloaded 26 times with 711 views, and, believe it or not, featured!

I’m making the stories viewable in book form so that the i-paper format looks like the ebook reader format. Now to dust off my old Hiebook and fill it with stories, even my novel WIPs to work on. I bought the Hiebook ebook reader when my first collection, The Past Present, was published in 2001. Way ahead of my time, but maybe on the edge again.