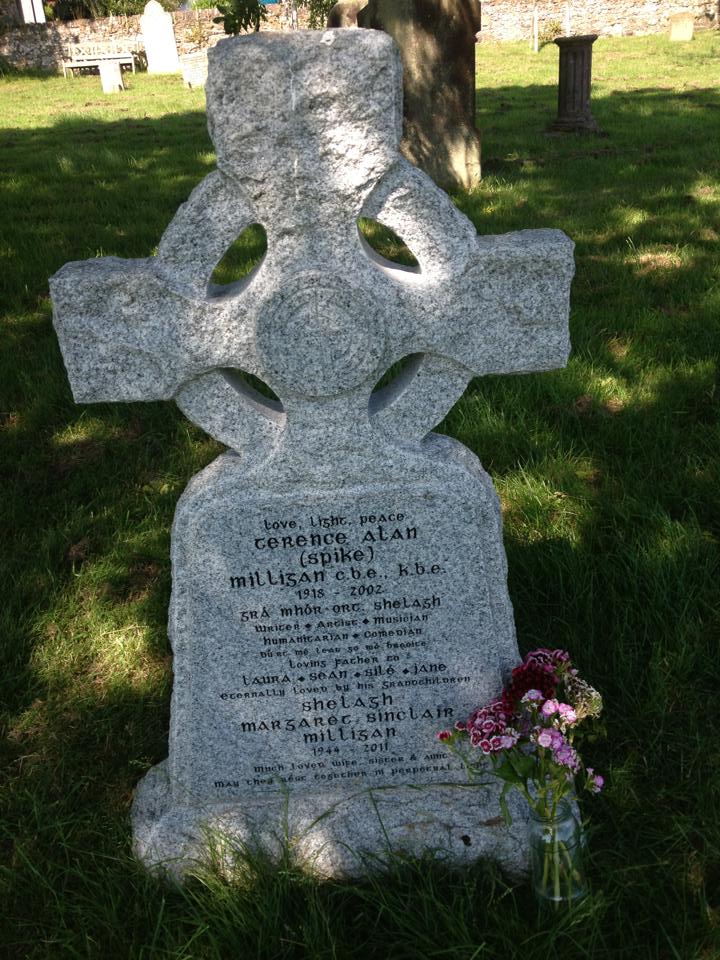 Summertime Blues in the sun

15/08/201321/09/2014
It´s been a while, and no, it hasn´t just been the 40 degree heat we´ve recently had in Vienna. Although I´ve been resisting it for nigh on sixty years, I´m being forced to accept that I have to grow up.
And as a grownup with the benefit of hindsight now, I´m wondering if games haven´t been played all along. I remember a time way back in Geneva when I was told by a boss that my government was interested in getting me into consular service, but that I should not mention my several visits to the then GDR. I had friends there and I was proud, and still am, of those friendships. No way. Later I heard that I was thought to have been a bit pink around the gills. Thing was, I wasn´t interested in politics. It was about friendship. It always has been.
A little later, again in Geneva, a member of the State Department tried sussing me out about my then boss. I told him a story. His response was: „Oh, altruism.“ I never heard from him again, so I figure that altruism is about the only thing on which the invisible „they“ don´t have a handle.
For many years in Geneva I believed in the power of negotiation and consensus to bring about good things. I still do. But gradually discovered that (s)lip service is also the rule in faces where one might not expect it. All that being said and saved as need in my mind, now on to the good things.
On what I call international Flash Fiction Day, I gave a reading to a full house at Shakespeare & Co in Vienna. It´s a small bookshop so it fills up nicely, but the main thing is that its owners believe in doing bookish things like readings by local writers and events to mark days like Bloomsday and Towel Day. My Australian publisher, Annie Evett of Raging Aardvark, was in town with the family, and her kids made the videos I´ve posted on YouTube. It was a great evening with wine and nibbles and even a welcome carpet out into the small street where there are bars, an Irish pub, St Ruprecht, the oldest church in Vienna, and the Synagogue.

Then it was off on holiday to stay with friends in Hastings and Saint Coulomb on France´s Emerald Coast. In the UK I dashed up to Soho in London for an evening of readings at the Word Factory (where I was able to catch Mary Costello who will be coming to the Conferencenext year in Vienna), and spent a lovely day nattering with Vanessa Gebbie (another writer coming to Vienna next July) at her home where nothing happened in 1756 and she has a plaque to prove it. I also devoured two novels by Ian McEwan (Atonement and Sweet Tooth). Sweet Tooth had me wondering how much insider knowledge the author had of how governments use writers, especially in the light of an article on the arts and activities spilling over from the Cold War. There was delightful touring of the Sussex coast and a serendipitous sighting of Spike Milligan´s grave in Winchelsea.

We toured between Saint Malo and Mont Saint Michel, walked the beaches behind the house Coletteused to live in and the island abode of Leo Ferré. And of course, there were oysters! Then it was back to Vienna via Nancy, Colmar, Rheinfall, mad Ludwig´s castles, Lindau and Kufstein only to be hit by a heatwave in Vienna which really knocked me out, and I was glad to have finished Ben Elton´s Two Brothers before those few days of drink sleeping.
The rest of the time has been devoted to my garden and my day job at uni, and preparing for the 13thInternational Conference on the Short Story in Englishnext year, with a high point this week of attending a very moving memorial reading of the works of Rolf Schwendter in the garden of  Weinhaus Sittl.
So after all that, what can I say? Just this: Onwards!