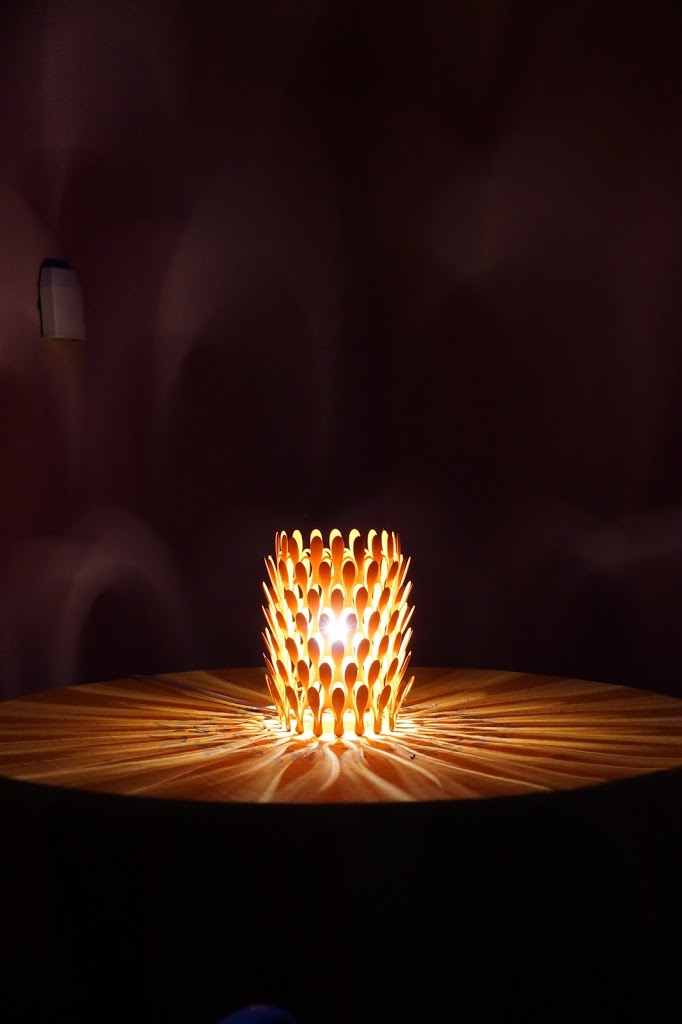 In Fiction. With Love

07/09/201321/09/2014
I can´t seem to concentrate just on writing and am so glad to have my day job to give me structure, as well as the tasks that need doing for the conference next year.
It´s like a roller coaster. A cliche. Ups and downs in my head.
I was delighted to hear that a piece I wrote on Janette Turner Hospital has found a home at Thresholds Short Story Forum, and that a review of her latest story collection, Forecast:Turbulence and that of John Kinsella´s In the Shade of the Shady Tree will be published in the next issue of Short Fiction in Theory and Practice.
I also had to work out how to make an MP3 for a book talk show in the US. I finally nailed it by begging my Swedish brother if I could use the app on his IPad that he uses to practice his guitar riffs. The soccer was on, and the only quiet place was the bathroom, so there´s a bit of an echo. But it was easy peasy – just record bits, append them, convert to MP3, send to his Dropbox, put on my flash disk and email before deadline.
So what are the downs, since it´s been beautiful weather here in Vienna.
Well, I´m worried. I´m worried about the way, my country, Australia, is going now that there is a right-wing PM who considers Rupert Murdoch a local boy who made good. Where will that leave the arts? Where will that leave research? Will there be history wars again? And what about refugees? Freedom of speech? Spying? Climate change? Gay marriage? and, and, and …

It reminds me of when I was working in Geneva during the Howard years. Parliamentarians were on a junket and the Embassy put on a gig and invited all the Australians working for the international agencies of the UN. It was the time of the children overboard affair. All us UN Aussies were very quiet. The parliamentarians though, looked like they were on a trip to Disneyland, such was their interest in our views as UN staff. But the crunch came at the end, when the Ambassador praised the work of the Aussies abroad – some working with refugees and health raised an eyebrow as the parliamentarians nodded and smiled – and said he was there for us, and then added that he was sure we were there for him, should he need us. The next day, I left a message on his answer phone, thanked him for the party, but gently reminded him that UN officials were meant to be above national considerations, it was in our contracts.

Yes, I was naive, as recent international developments show. But I was right. We were meant to be above national considerations.
So here we are with Australia on the UN Security Council 2013/2014, and Tony Abbott in power.. Maybe he´ll change. Become more tolerant. I hope so.
But in the meantime, I´m worried about the racism, the greed, the “I´m all right, Jack” mentality, and to hell with anything else that´s not in our insular interest, the disregard for research on climate change, the disregard for our neighbours, the pandering to the puppet masters. I´m worried about the same lack of soul that I saw in my deja vu.
There are generations lost and generations to come. I worry about what  all this will mean to them.
Maybe I should try and write about it. In fiction. With love.