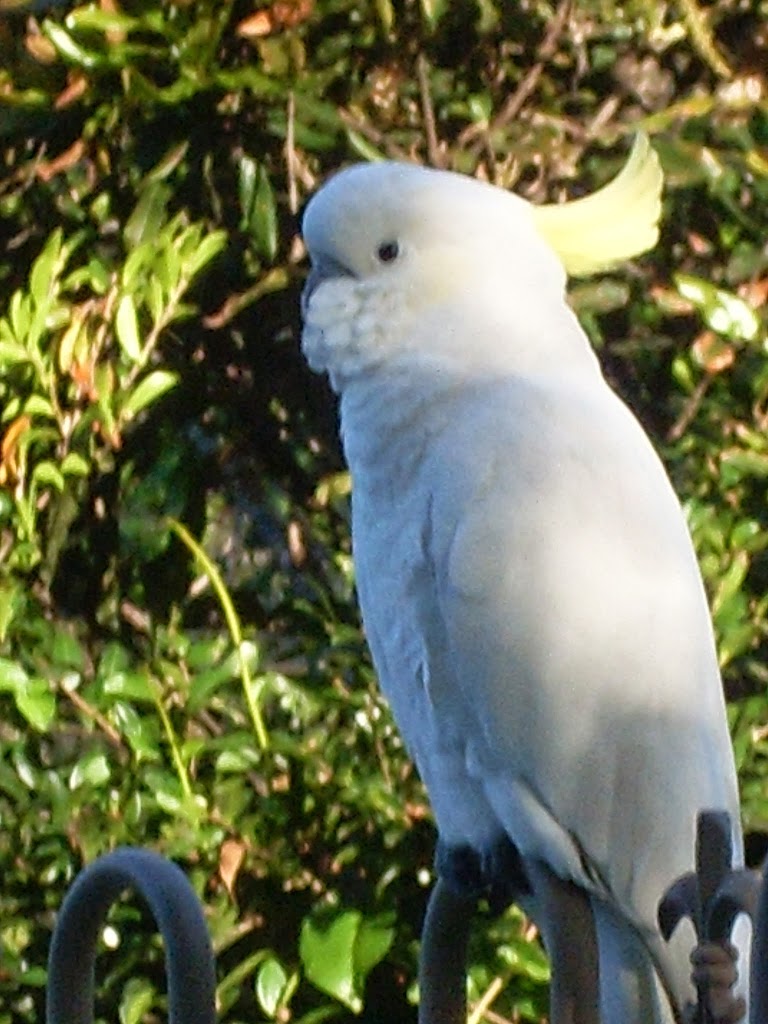 There´ll be lots going on in my writing life this year, but I can´t lose track of what´s going on in the world.  Believe it or not, there are still those who want to make it a better place. I wish them well. They are doing it for us and our children. So in any little way, I feel we can also do our bit, whether it´s through speaking out against wrongs, being there, listening, offering solidarity, just being human, I guess. That being said, I have a wart growing on my right hand.

I´m grateful for all the support I received to make my crowdfunding project a success. Yes! My stories will be appearing in German. Schimmer der Vergangenheit will be a book!

The crowdfunding experience was not only an exercise in thinking out of the box and trying out new marketing ideas, using social media to the hilt, but it was also an interesting sociological and psychological experience.

I had expected support from certain areas and it never came. So tip 1: Don´t expect anything. I didn´t expect the support I received out of the blue, some from people who didn´t even understand German and who would be stuck with a book in a strange-to-them language. Tip 2: let yourself be pleasantly surprised and believe in the solidarity others show you – and show that solidarity forward. Many people wanted to support but didn´t want to put their details online (thank you NSA & co. for nothing) but this allowed us to find creative ways to make things work.  Tip 3: think out of the box.

So did it all happen via social media and the internet? A small proportion of the support I received was fired by social media, but only because I knew the people quite well online, although there were a couple I didn´t (tip 2, again). The major part of the support came through personal contacts, and even that took some doing, although I did have a small hard core of supporters, ambassadors in their own right, who cheered me up with their words and support just when I was in need.  Interestingly, it was more difficult getting support from my own generation than it was from younger people. It seems that some feel there is a use-by date on passion, but I, and others, know that´s not true.

And there are smart people, too. And smart can go hand in hand with empathy. Just when I thought I couldn´t get over the hump, the good people at Ether Books where I have some stories available as mobile downloads started rooting for me and the project.  So much so, that they even organised a competition to see who could guess when the project got 100% support, and this for stories in a language they don´t publish. Oh, boy, does this fit so well under tip 2. They also mentioned the project in their newsletter, so thank you, Ether Books!

Again under tip 2: so many people showed support with “likes” and “tweets” from my project page. This, too was really helpful and so appreciated. I understand that for various reasons people can´t or don´t want to invest in something that does not exist, but the “likes” and the “tweets” showed me that they were rooting for me, and that helps such a lot, especially when you start thinking you may not make it. So thank you! And do go for tip 2 – it rules!

Now I have to get the manuscript in order so that it can go into review and production, and so that it can become the book I and many of you believe in.

And there is still so much to do preparing for the 13th International Conference on the Short Story in English in July in Vienna.

And before I forget, I think there´s still time to sign up for a super conference in Geneva, Switzerland, running over the 31 January weekend.

Oh, and tomorrow is Australia Day.  What can I say?  My feelings are so mixed about what this means.

So, as always, onwards!